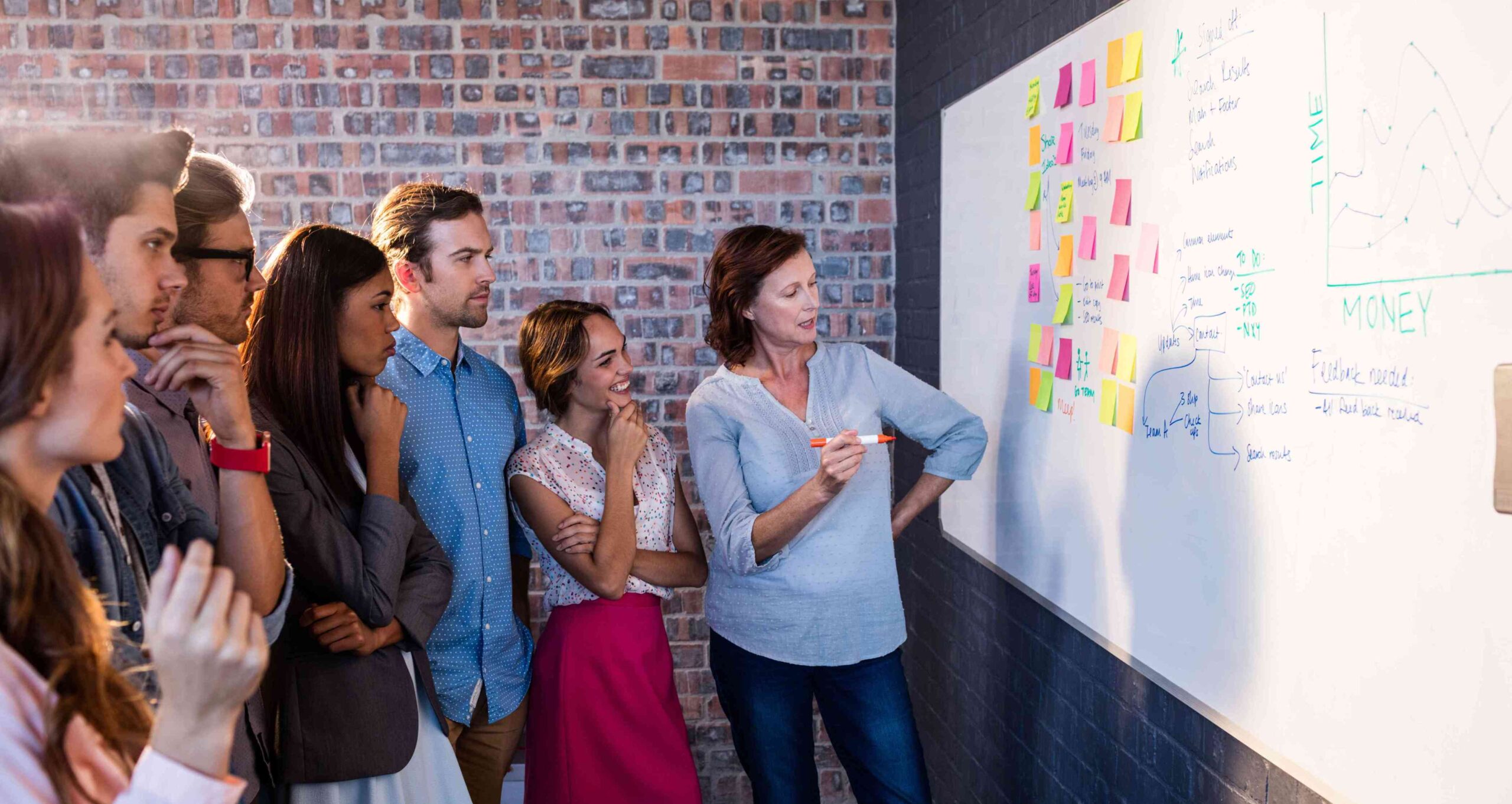 Situational leadership models helps to tailor one’s leadership style to cater to the needs of the individuals and teams.

Situational Leadership emerged as one of a related group of two-factor theories of leadership, many of which originated in research done at Ohio State University in the 1960s. These two-factor theories hold that possibilities in leadership style are composed of combinations of two main variables: task behavior and relationship behavior. Various terms are used to describe these two concepts, such as initiating structure or direction for task behavior and consideration or socioemotional support for relationship behavior. Related leadership models include Blake and Mouton’s Managerial Grid and Reddin’s 3D Theory.

The fundamental principle of the situational leadership model is that there is no single “best” style of leadership. Effective leadership is task-relevant, and the most successful leaders are those who adapt their leadership style to the performance readiness (ability and willingness) of the individual or group they are attempting to lead or influence. Effective leadership varies, not only with the person or group that is being influenced, but it also depends on the task, job, or function that needs to be accomplished.