David B. Fein, United States Attorney for the District of Connecticut, and Joanne Yarbrough, Special Agent in Charge of the United States Postal Service Office of Inspector General, Major Fraud Investigations Division, announced that ROBERT GIULIETTI, 55, a resident of Cheshire and an employee of the U.S. Postal Service, was arrested today on a federal criminal complaint charging him with bribery, conspiracy, wire fraud, and money laundering. In association with today’s arrest, the government also executed seizure warrants on three bank accounts controlled by GIULIETTI and seized $630,731.40 in proceeds allegedly involved in the commission of those offenses.

Three senior bureaucrats have been arrested in Assam on corruption charges. Two of the arrests were made by the Central Bureau of Investigation (CBI), officials said in Guwahati on Thursday. “There were lots of irregularities in road construction works carried out by the NBCC in Guwahati and we hope the CBI investigations would be able to unravel the scam and help in punishing the guilty,” said Robin Bordoloi, ruling Congress party legislator representing Guwahati. CBI officials said they have got more leads into the scam and could possibly arrest a few more people.

Asem Elgawhary, the former principal vice president of Bechtel Corporation and general manager of the Power Generation Engineering and Services Company (PGESCo), was indicted by a grand jury in Maryland on charges that he defrauded his former employers, laundered the proceeds of the fraudulent scheme and violated federal tax laws.

The Serious Fraud Office has brought charges against GPT Special Project Management Ltd and three individuals in connection with its investigation into allegations concerning the conduct of GPT’s business in the Kingdom of Saudi Arabia. GPT, Jeffrey Cook, former Managing Director of GPT, and John Mason, the financial officer and part owner of the foreign-registered companies Simec and Duranton, subcontractors to GPT, have been charged with corruption between January 2007 and December 2012 in relation to contracts awarded to GPT in respect of work carried out for the Saudi Arabian National Guard.  Jeffrey Cook has also been charged with misconduct in public office between September 2004 and November 2008 in relation to commission paid to him on contracts he placed with ME Consultants Ltd for the Ministry of Defence by which he was employed.  Terence Dorothy has been charged with aiding and abetting that offence. 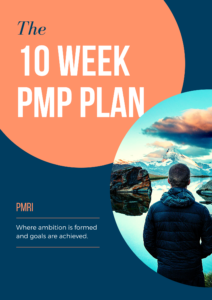 Digitize your PMO with Wrench SmartProject. An intelligent cloud based platform for Owners, PMC, Consultants, and Contractors to collaborate, plan, monitor, and control the lifecycle of their projects. Ensure quality and provide real time status of the project health parameters such as schedule, progress, cost, safety, risk, and resources to proactively take necessary corrective actions.. 9000+ projects across 27 countries are using SmartProject. Click to know more…. 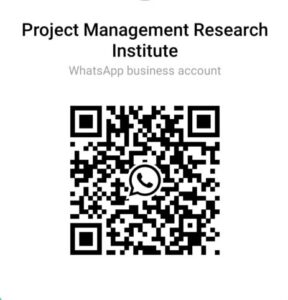 What can Construction projects learn from Manufacturing