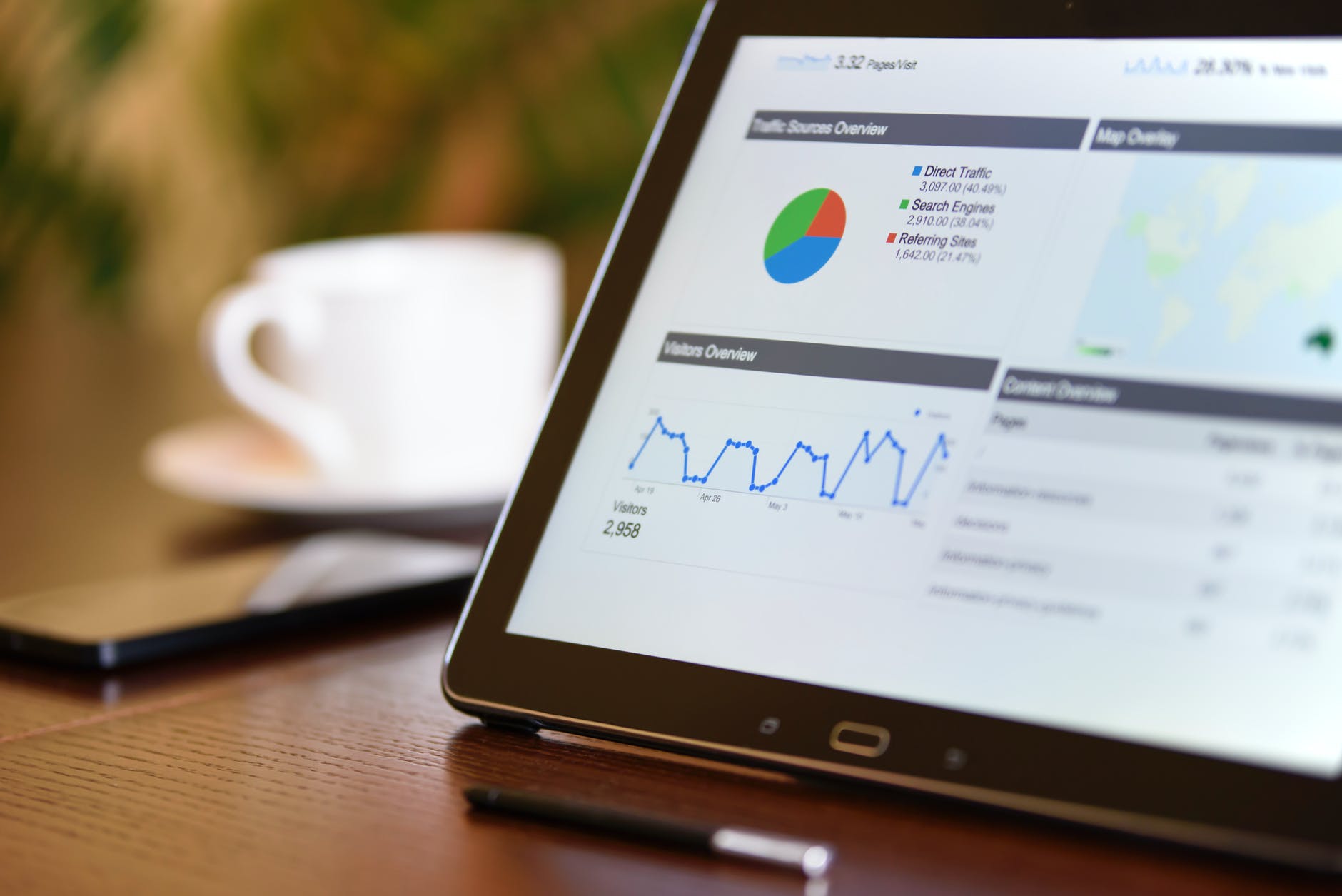 “Projects fail at the beginning, not at the end. The fate of the project is decided on day#1 and gets revealed as the project progress.”

The paradigm shift within PMBOK Version 6

So far, if a project got over on time, within budget and met it’s scope, then it was considered as successful. As per the PMBOK Version 6 & 7 on wards, projects are considered as successful only when they got completed on time, within budget, met their scope and satisfied the purpose for which it was initiated which includes the payback period. Proper understanding of the business case of the project from day 1 of the project is the most crucial critical success factor based on the revised definition of ‘Project success’ by PMI, USA.

How do we select the right projects for execution?

Projects must have a solid business case to support it. A set of ratios comes in handy while picking up the right projects for execution. They are;

The time value for money

Money has a time value. A rupee today is more valuable than a rupee year later. Why? There are several reasons. Capital can be employed productively to generate positive returns. In an inflationary period a rupee or any currency today represents a greater real purchasing power than the corresponding currency a year later

Suppose you invest Rs.1000 for three years in a savings account that pays 10 percent interest / year. If you let your interest income be reinvested, your investment will grow as follows;

The process of investing money as well as re-investing the interest earned thereon is called compounding.  The future value, or compounded value of an investment after ‘n’ years, when the interest rate is ‘r’ percent is;

In this equation, (1+r) ^ n is called future value factor

If we apply this formula;

The net present value (NPV) of a project is the sum of the present values of all the cash flows , positive as well as negative , that are expected to occur over the life of the project. To illustrate the calculation of net present value, consider a project, which has the following cash flow stream;

The net present value of the proposal is;

PVB = present value of benefits and I = initial investment

To illustrate the calculation of these measures, let us consider a project, which is being evaluated by a firm that has a cost of capital of 12 percent.

The benefit cost ratio measures for this project is;

When BCR > 1 accept the project

When BCR < 1 reject the project

The internal rate of return (IRR) of a project is the discount rate, which makes its NPV equal to zero. To illustrate the calculation of IRR, consider the cash flows of a project being considered;

The IRR is the value of ‘r’, which satisfies the following equation;

The calculation ‘r’ involves a process of trial and error. We try different values of ‘r’ till we find that the right hand side of the above equation is equal to 100,000. In this case, the value lies between 15 and 16 percent.

The decision rule for IRR is as follows;

Accept, if the IRR is greater than the cost of capital

Reject, if the IRR is less than the cost of capital

The payback period is the length of time required to recover the initial cash outlay on the project. For example, if a project involves a cash outlay of RS. 600000 and generates cash inflows of Rs. 100000, 150000, 150000 and 200000 in the first, second, third and fourth years respectively, its pay back period is 4 years because the sum of cash flows during the four years is equal to the initial outlay. According to the payback criterion, the shorter the payback period, the more desirable the project.

Opportunity cost (opportunity lost) is the NPV of the next best project, you are not doing, because you have decided to invest in a project.

In personal life, these concepts of NPV, payback period, BCR, IRR and opportunity cost are really helpful, to protect yourself from unwanted expenses like buying a new flat, car or even mobile phone. Before committing to buy, just think about these ratios, and most probably you will restrain from your impulse to buy unwanted stuff.

The project management body of knowledge says that ‘Projects fail at the beginning and not at the end’. A project which does not have a good business case is a bubble, which can burst at any time. So, before starting a project, please ensure that the project has a solid business case, and if the business case is not clear, please document it as a risk.

Learn more about the PMP Program

Here are the recent success stories of the PMdistilled PMP program participants...

"I got my PMP certification successfully with Good grades. Thanks for your Support." Birajdar Mahadev Vishwanath

Hello Mr. Pudussery,I want to thank you for allowing me to use your materials online for PMP prep. I sat for it yesterday and I passed. I appreciate your guidance.Regards,Joyce

I am glad to inform you that I passed PMP today. Thanks for your support. Ola Dipe PMP

Passed my PMP exam on the first attempt with above average proficiency in all areas. I relied on the PMdistilled PMP program for my preparation… Murali Kolathuru PMP, USA

Passed my PMP exam on the first attempt. Did it without even opening PMBOK once. I relied completely on the PMdistilled resources…. Kumar Sekar PMP, Singapore